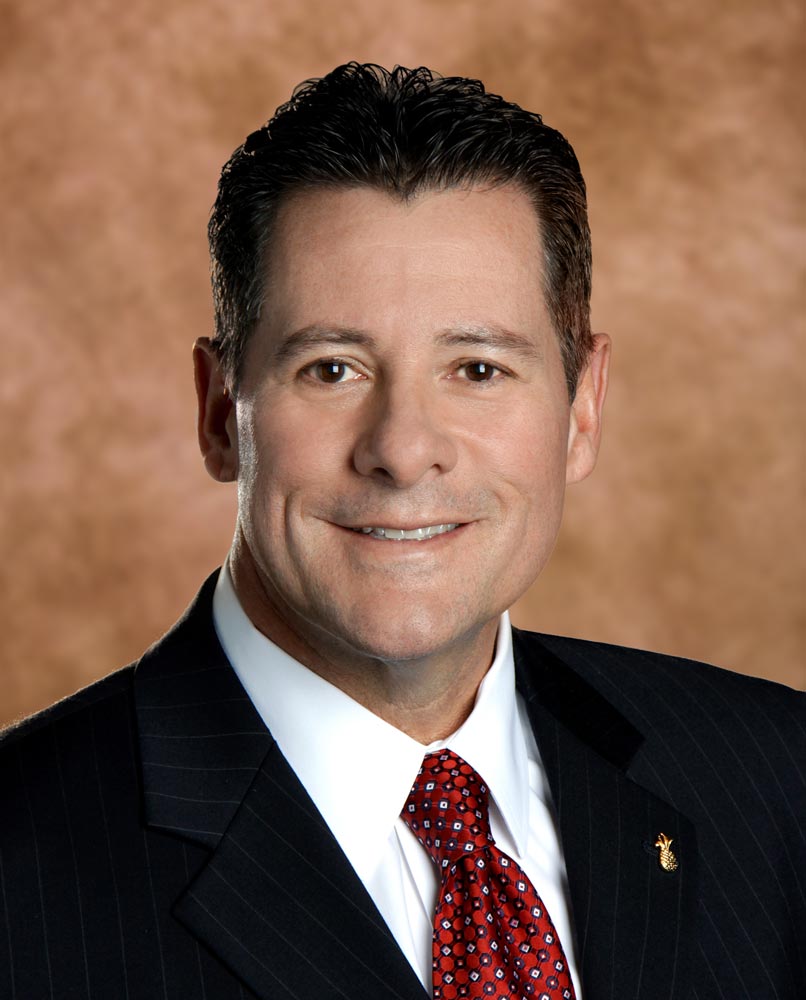 For the past nine years, Nelson has served as CEO of Doctors Hospital, home to the world-class Miami Orthopedics & Sports Medicine Institute. Under his leadership, the Institute has grown tremendously with the recruitment of additional renowned physicians, expansion of sports partnerships, and most recently, with the opening of the brand-new Miami HEAT Sports Medicine Center at Doctors Hospital. Miami Orthopedics & Sports Medicine Institute is the official sports medicine provider for the Miami HEAT, Miami Dolphins, Florida Panthers, FIU, Miami Open tennis tournament, the Orange Bowl, and the Miami Marathon.

Prior to leading Doctors Hospital, Nelson enjoyed being a resident of the Upper Keys when he served as CEO of Mariners Hospital for three years. Before joining Baptist Health, he served in executive roles for a variety of healthcare organizations, including HealthSouth Corporation, Parkway Regional Medical Center and Mercy Hospital.

A deeply committed community leader, Nelson has been active in many organizations, including serving as the current board chair of the Coral Gables Chamber of Commerce, as well as a member of the Coral Gables Community Foundation Board and the Orange Bowl Committee. Nelson also served as chair for the Miami-Dade Beacon Council and co-chairman of the Beacon Council’s “One Community One Goal” initiative. A member of the American College of Healthcare Executives, Nelson was also board chair for the Health Council of South Florida, Inc., and the Key Largo Chamber of Commerce Board.

Nelson received his bachelor of science degree from Barry University in 1984. He went on to get his master’s degree in business administration in 1990 from Nova Southeastern University’s H. Wayne Huizenga School of Business and Entrepreneurship. In 2015, Barry University honored Mr. Lazo with a Distinguished Alumni Award for his achievements, contributions to the community and support of the university. He also was inducted into the 2010 Miami-Dade College Alumni Hall of Fame in the field of healthcare.

Among the many honors Nelson has received for both his professional and civic leadership, in 2015, Barry University recognized him with a Distinguished Alumni Award for his achievements, contributions to the community and support of the university.